Who would think that the late legend “Freddie Mercury” would inspire a Covid Era lung strengthening program to help prepare the masses to be better prepared to fight the covid 19 virus?

Joe Archambeault, the executive director of “The Everybody Sings Project, Inc would think of it, that’s who.

Archambeault points out that he has been using the famous Freddie Mercury audience “Ay Oh” call backs since “LIVE AID in 1985 as a way to strengthen his own vocal capabilities, and now it is Freddie Mercury who has inspired the “Lung Up” program. 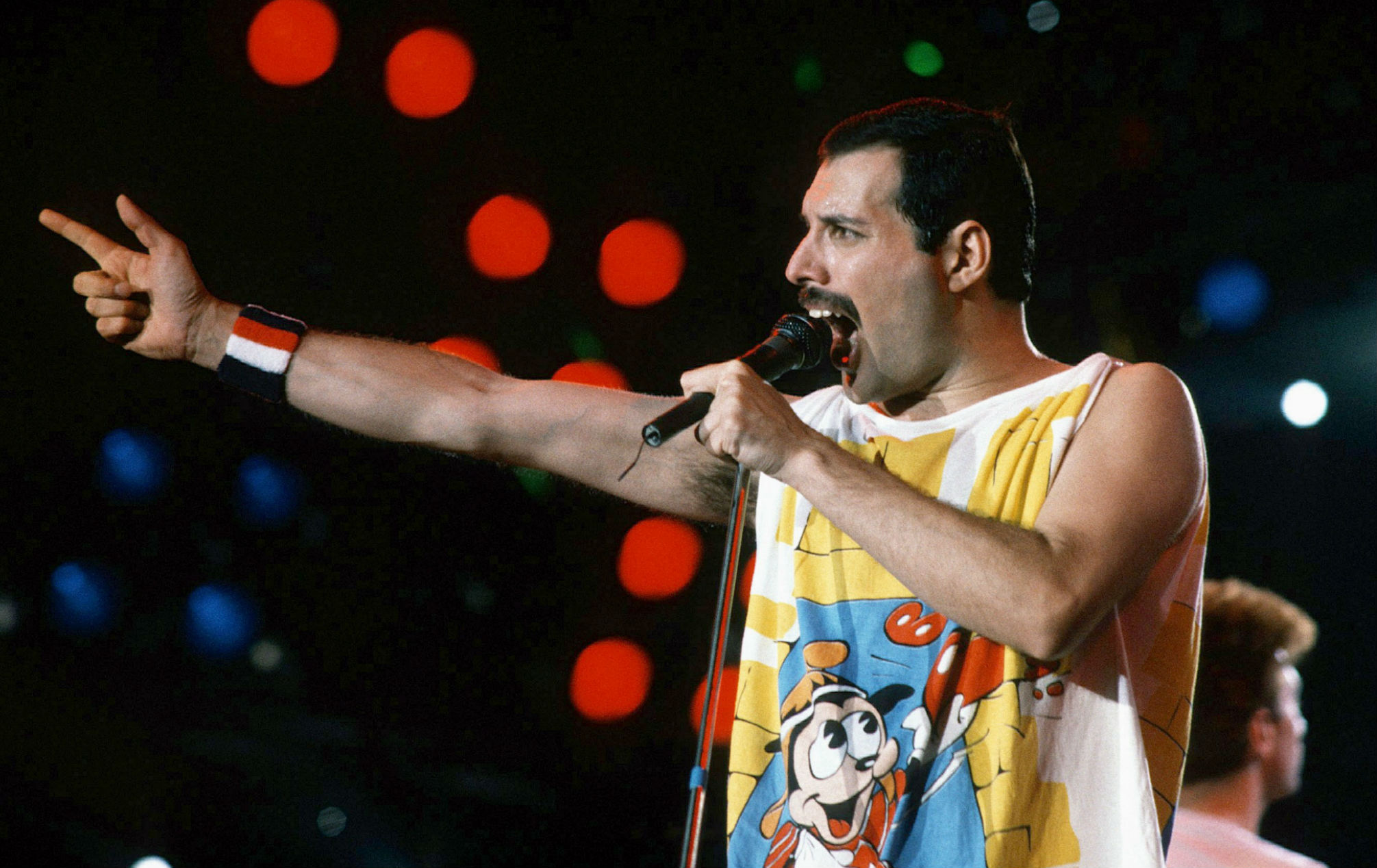 It was Freddie Mercury’s vocal calisthenics with his audiences that Archambeault has designed a vocal exercise regimen after, while following advice from published periodicals from Cedar Sinai Hospital and Ohio State University. (https://www.cedars-sinai.org/newsroom/improving-lung-capacity-pre–and-post-covid-19/ )

Archambeault says “To be clear, Everybody Sings Project promotes the whole cause of the population strengthening their lungs, but singing and home breathing exercises are not the only options. Archambeault points to many ways to strengthen your lungs like running, walking, biking, dancing, hiking etcetera. The thrust of our message is to be conscience of your lung strength because Covid 19 and its variants are merciless to the lungs. The stronger your lungs, the better your outcome.

We have produced some very nice public service announcements (attached) that spell it all out and we will be airing these online, on broadcast affiliates and on social media as well.

Archambeault also notes that “because of Covid 19, like many other organizations, Everybody Sings Project found themselves and their work inside High Schools across the country non existent, but it is a natural pivot to the lung strengthening program that falls inline with the Everybody Sings Project mission statement of promoting the health benefits of singing.”

Everybody Sings Project has produced 60 and 30 second public service announcements that will be running where broadcast time is donated to the public charity and sponsored broadcasts by organization supporters to help spread the important message of lung strengthening.
The mission of the Everybody Sings Project has been to promote the healthy benefits of singing, and now with Covid 19 and it’s variants, singing and related breathing exercises like the ones promoted by Everybody Sings Project, may just have answers for those who will face, or have faced the invisible enemy. 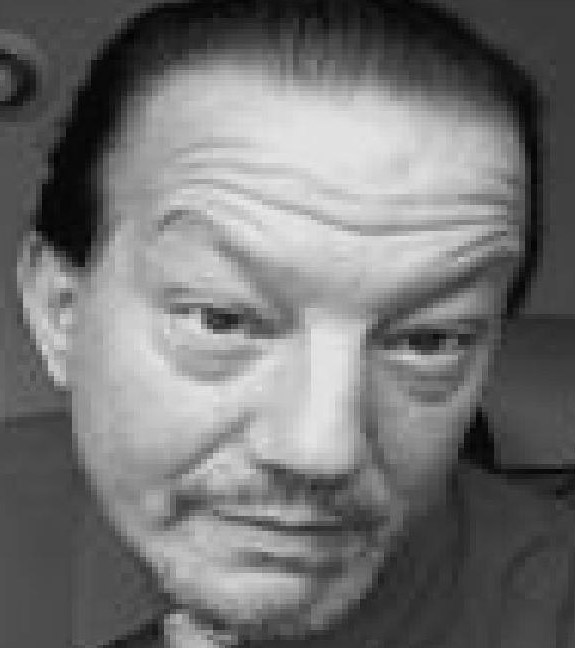 Joe Archambeault is the founder (2010) and "Frontman" for our organization.

It is Joe that handles the implementation of the mission of the Everybody Sings Project to promote the health benefits related to the world wide human act of singing.
Joe resides In Las Vegas, NV.